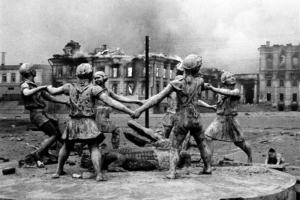 German commanding officer paulus.At the beginning of the stalingrad campaign Germans were in the belief that the they will win the battle easily. 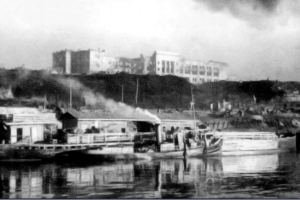 By September 1942 Germans had reached Stalingrad and had started assault in the inner part of the city and by 13th they were about to capture vital banks of Volga,the banks that were very essential for the Soviets to maintain there resistance as these banks was used for […] 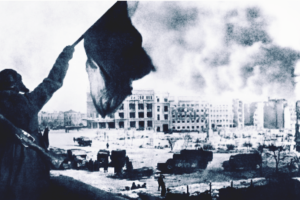 The mother of all battles

Battle of Stalingrad The mother of all battles that shaped the future of the world & reversed the course of World War-II. The whole war drama in the eastern front unfolded on 22nd June 1941 when two nations having friendly terms and non aggression pact turned arch foes. […]